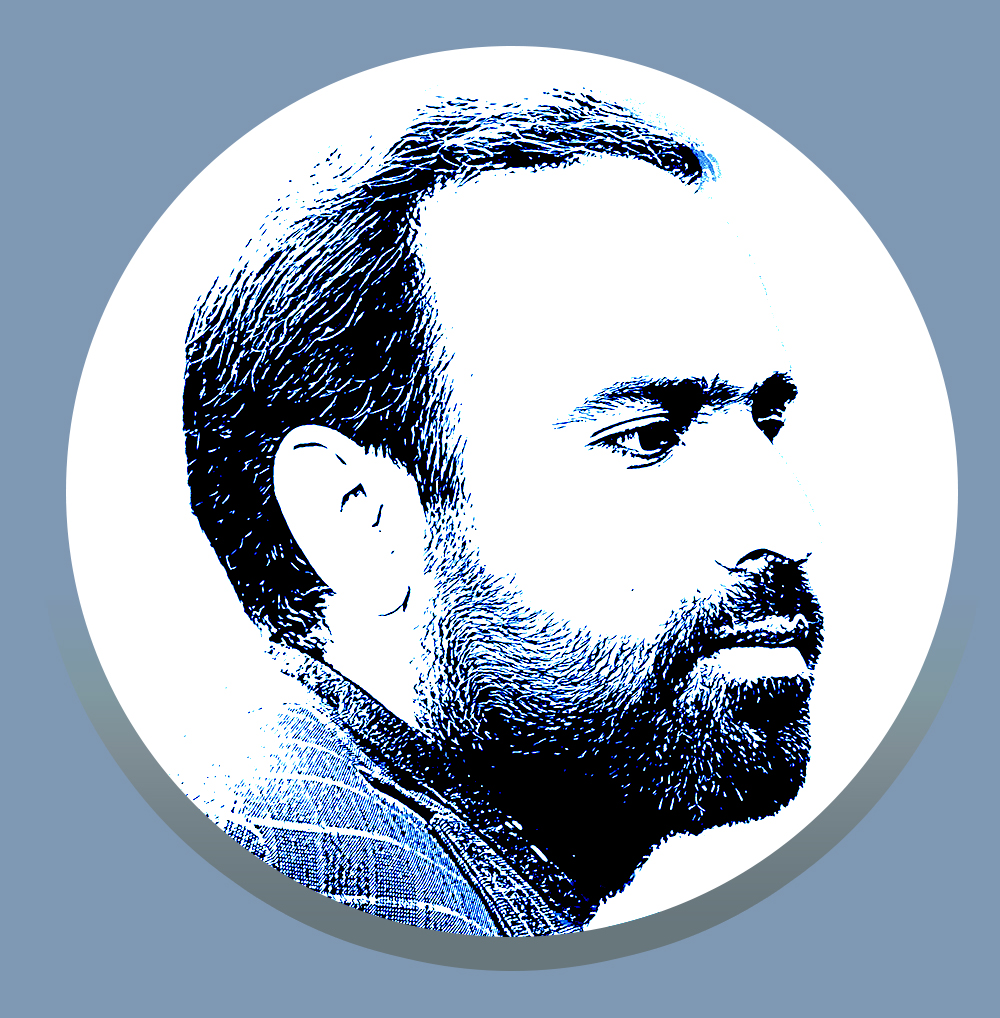 Is the verse 125 of Anam chapter a scientific miracle

Is the verse 125 of Anam chapter a scientific miracle?

A research about this verse and to inspect it impartially

And whomsoever Allah wills to guide expands his breast for Islam and whomsoever he wills to be left in his error, he makes his breast closed and narrow as if he is climbing up to very sky. Thus Allah puts a leguminous chastisement on those who refuse to believe.

A group of Koran commentator wants to result a scientific miracle from the above verse. Now we want to inspect the reality of this verse to understand if it is miracle or not.

Commentators have mentioned several meanings for this verse and only according to one of them the verse is a scientific miracle.

Below is a list of quotations about how the simile in the underlined part of verse is meant:

First quotation: this inference from simile is that ((a person who denies submitting to the truth, his soul will become close and inefficient like the one who wants to ascend the sky that because of lack of oxygen his chest become close and his breathing become hard. it means that a person whose spiritual chest is close is not able to fly in sky of wisdom and is exactly like a person ascending the sky and because of lack of air and his narrowed chest is not able to continue ascending.

According to this meaning spiritual state has been resembled to physical state.

Third quotation: here the meaning of sky is not something which shadows over the earth but it means something like a hard neck which going up of it is too hard. The verse says that as climbing up a mountain is so hard submitting to the truth is hard too.

Forth quotation: such person’s heart is so far from belief and this farness is resembled to farness of a person who is ascending from earth to sky.

Fifth quotation: because being apart from his own religion is hard for him it is like that his heart is taken apart and ascended into the sky.

Sixth quotation: the one whom God wants to lead astray makes his chest close and tough to make his beliefs unsteady like a person who is ascending the sky who has also an unsteady situation.

As you saw only by the first quotation we can prove the scientific miracle of Quran. And also this quotation should be well analyzed.

We should say that according to the first suppose people of those days whether understand this verse or not. If they knew this fact that a person ascending the sky will face to respiratory disorder well this verse would not be a miracle, and if they did not know this fact we should ask why Quran took such example. Mainly we take example to clarify the problem so when people of those days did not know this fact subsequently this exam has not been useful at all.

In respond to this question we should say that people of those days seemingly did not know this scientific fact because if they knew at least we would have a simple historical quotation about this verse however none of former commentators have not adopted the first meaning and we can result from this that those commentators did not understand this meaning at all and this fact had not been clear for them.

So this question should be asked that why Quran has taken a example which is basically vague? In respond to this question we can say that what those people understood from this verse were the second meaning and this aspect of meanings was enough for them but now by development of science new vision of meaning has been opened to us and is miracle of Quran. Having many meanings is one of characteristics of Quran. Is there any one able to bring a sentence which has some meanings and each of them is clarified by passing the time.

Furthermore someone may say that a person by taking an exam wants to result two things, first to prove the main idea, second to teach something by that exam. Some problems which seem to be possible with this miracle according to different meanings of this verse are that we say Mohammad has not considered the first meaning at all but other meanings of this verse had been considered and it was by chance that this verse is matched by science or Mohammad considered the first meaning but was not sure about it and did not know many years later people would become able to ascend the sky or Mohammad had found out this reality(respiratory disorder) by climbing the mountain or at least he had guessed this fact then expressed it for people.

Three possibilities were told above, and all of them with reliance on themselves could be possible but there are points which make these possibilities seem unlikely:

1-the first quotation is more appropriate with the manifest meaning of the verses than others it means that what we firstly understand from the verse is the meaning which implies scientific miracle of Quran.

2-it is very rare that someone say something and his speech matches with science by chance. We are not to say that this is impossible but it is a very rare event. A person like Mohammad who claims prophecy should be very very careful about his speeches and he should not say something based on guess, like this scientific guess which may be refused in future .of course even if this verse did not match with science it would be meant by other possible meanings.

3-the mountains which Mohammad climbed were not as high as those which cause respiratory disorder except we say that while climbing up Mohammad feel tired and his breathe became hard and that is why he knew this fact, but we can respond that this state will also happens by jugging or walking and does not only belong to mountain climbing however it is more manifest in climbing.

However it seems unlikely and also we do not have word of mountain in verse and also the verse says (يَصَّعَّدُ فىِ السَّمَاء-ascends in sky) and not (يَصَّعَّدُ الی السَّمَاء-ascends toward sky) and mountain climbing is expressed by (الی –toward) and not with (فىِ-in), and if Mohammad wanted to say his polypnea which is caused by tiredness he should use another word.

Here there is another problem with this scientific miracle which does not belong only to this verse but to all verses which contain sort of prediction or scientific fact and that is this issue that are these miraculous facts a reason for their teller’s prophet hood? Can’t anyone else express these issues? Is it possible that Mohammad have had relationship with sprites? And they announce Mohammad these facts?

These problems are a group of total problems which should be discussed separately therefore we will discuss this question on the following link.

Final conclusion: this verse with reference to mentioned problems is not a full reason to prove miracle of Quran but it is absolutely a good subsidiary for miracle of Quran.